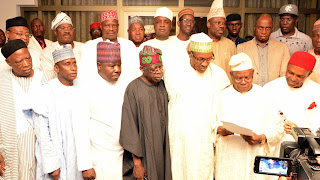 INTERNATIONAL BUSINESS TIMES... NIGERIA ECONOMY 2016; ECONOMY SLUMPS AS... Nigeria has entered a recession and it's largely the work of the oil industry.  The country's economy contracted by 2.06 percent in the second quarter, between April and June, this year, according to figures from the  Nigerian Bureau of Statistics  (NBS). That's the second straight quarter of declining growth or "the usual definition of recession," as  the BBC  pointed out.  Declining oil prices have hurt a number of countries worldwide, like  Brazil  or  Russia , as well as  U.S. towns that saw massive growth  amid a fracking boom. Nigeria was hit especially hard by the decline in oil since crude oil sales account for 70 percent of government income... http://www.ibtimes.com/nigeria-recession-2016-economy-slumps-oil-woes-continue-2409859   CNN MONEY.... NIGERIA SLUMPS INTO RECESSION  The oil crisis is still biting. Nigeria slumped into recession and Norway's economic growth
Post a Comment
Read more

As reported by Vanguard news:  UGHELLI- DESPITE the ongoing military “Operation Crocodile Smile” in the Niger Delta region, an Urhobo militant group, Niger Delta Greenland Justice Movement, NDGJM, in the early hours of today, blew up the Ogor-Oteri major delivery line, operated by the Nigeria Petroleum Development Company and Shorelines Petroleum in the state. The group in a statement by its leader, “Gen” Aldo Agbalaja, in a statement, claiming responsibility for the attack at about 3.00 hours, said it was executed by its Uproot Team B, said the group was also launching “Operation Crocodile Tears” since the military had launched “Operation Crocodile Smile” to supposedly worsen the Niger Delta crisis. It said: “Recent developments around our region, especially as it concerns the issue of justice and our inalienable right to protect our heritage, have proven us right all along. Now it has become clearer who is serious about getting justice for our people and who has been using the name
Post a Comment
Read more

Sometimes we need to... 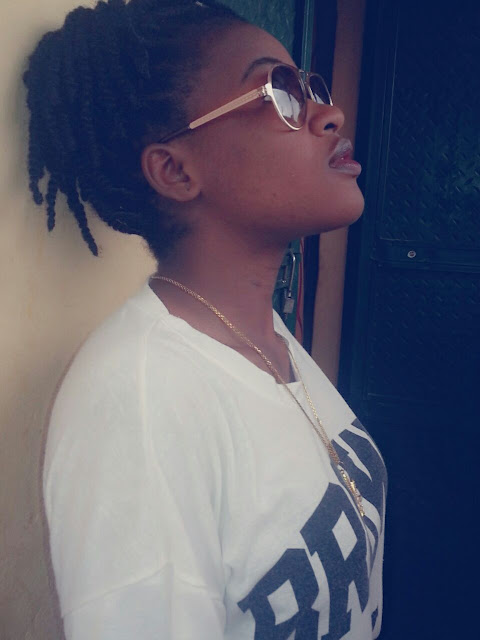 We all get caught up in our hopes, dreams, and sorrows. We race around and plan for tomorrow. But in a single day, there's only so much we can do, and for our happiness, we should also be true. Sometimes we need to sit back, relax, and unwind, let the stress go-- free our minds. We need to abandon our cares and forget the grind, pressure, and strife and do something we love and just enjoy life. And I'm sending this greeting to you, in hopes that you can take a day off, and enjoy being you. Happy Sunday dear...
Post a Comment
Read more
More posts