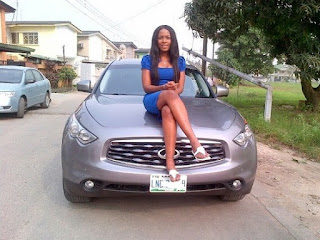 It happens you know, like my friend would say "some days are like that". Linda can say anything she wants say just like that because she a lady, a lady can only speak like one but a man must be a man. Were i come from a man who repeatedly argues with a woman and exchanges words with her loses his respect and is generally referred to as a woman himself. So a thorough breed of a man should know when to call it quit arguing with a man, as a matter of fact, falling in love is a natural thing and the ability to express yourself without fear of being rejected is what makes you a man and if your advances fall on deaf ears or you categorically rejected, you take it like a man and move on.   If he is in love with Linda, he should tell her by what ever means or write one song that is dedicated to her, you know, maybe who knows he might get a favourable answer and even if she says no, third mainly bridge won't collapse, there are lots of ladies out there willing to go toples
Post a Comment
Read more 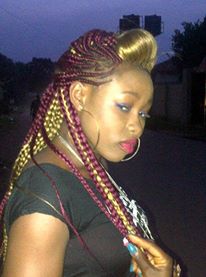 The many faces of a fast rising Event Manager, Decoration Expert, Hair Stylist, Actress and Model. Very Jovial, friendly and an out going personality who knows her job like the back of her hands.  Miss Sarah Nwakamma can be contacted directly through direct messaging on her Facebook message box or on Instagram.
Post a Comment
Read more
More posts