Vote of no Confidence on the Justice System 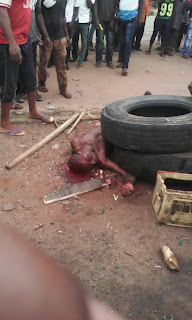 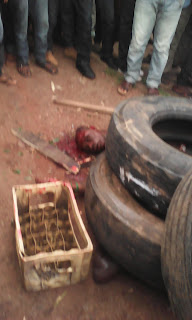 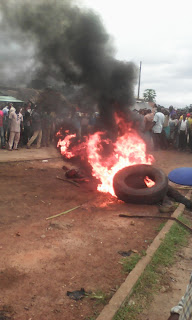 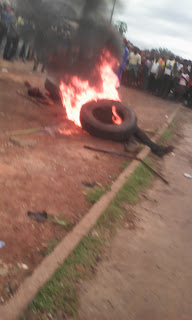