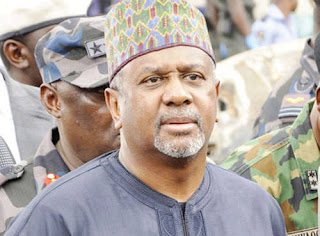 Just wanted to know the position of the law because it affects the whole idea of government #contracts, whether at the federal, #state or #local government level, contract is contract.