- January 29, 2016
keeping a defendant in jail is travesty of justice. the law is that when bail conditions are excessive, it 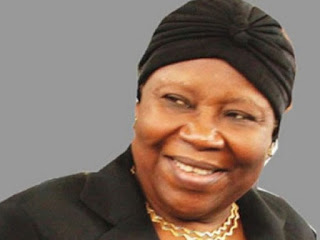 "When prosecution becomes oppressive as it is done in the present clime, such prosecution becomes persecution. Now, like in this Chief Olisa Metu's case, this second case which has been completely taken to a different court is a little offshoot of a case that is pending at the Federal High Court. The statement that is said to have been torn is a statement that forms part and parcel of the proof of evidence in the case at the Federal High Court. If they had thought it necessary to charge him for destruction of that statement, even though that charge itself is one that is extremely obnoxious.
What they would have done was simply to add that count in the charge before the Federal High Court. But because what they are doing is more than prosecution, then they have now contrived the situation where they drag him (Metuh)  from that Court to another Court; a different system of Court. One is Federal High Court, the other is FCT High Court so that they can take him through another process of arraignment ad prosecution whereby he would be required to go through the process of bail again and being kept in custody while the terms of bail are being complied with. ..." -page 29, The Authority Daily of Jan 27 2016. 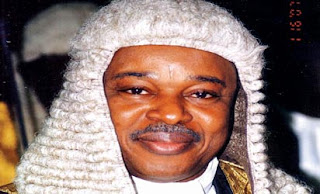 The question is, whose responsibility is it to curb the excess or look into presumed excesses of our distinguished Jurist and corruption fighting agencies? or don't they ever err? anyways who really cares?