- March 06, 2017
Disney is premiering its first children cartoon film with Homosexual character, soon the films will be in the market and possibly shown on some public television. 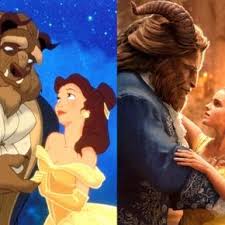 This is the time to watch what your kids are watching or risk losing them to the world.
The times are definitely bad and the devil keep tryout his options, they want to gradually steal the hearts of the children before they grow and make them get used to seeing men kiss men and women kiss women in a loving and caring way, preparing their mindset for the greater evil in the future, you have to be at alert, once their heart is stolen every other thing is gone.
Click on the following link for more details.