What you may not know about Mbano 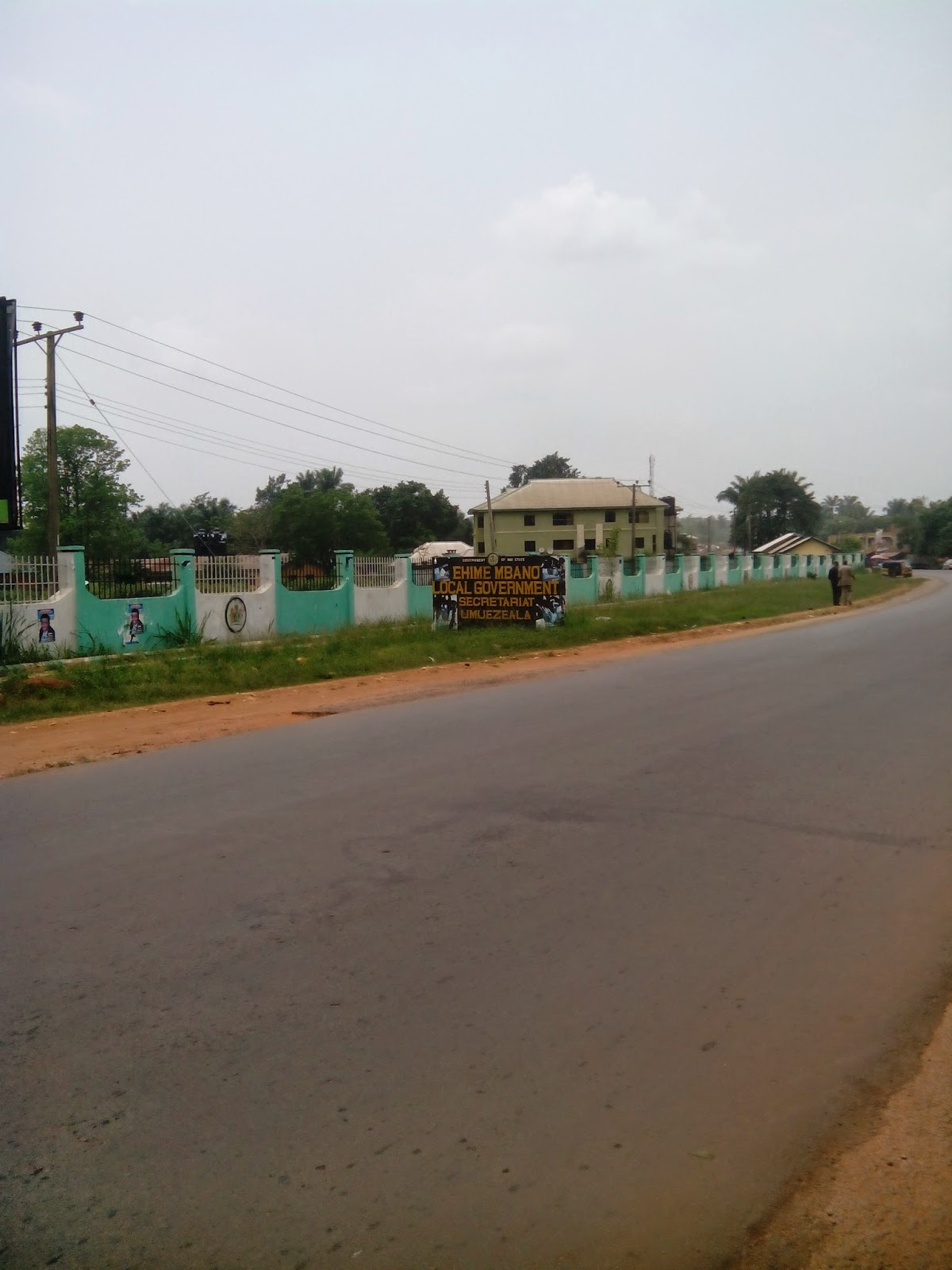 This is Umuezela headquarters of Ehime-Mbano local government area of Imo State Nigeria, was there recently during the elections, the fence you are seeing is that of the local government secretariat.
Post a Comment
Read more