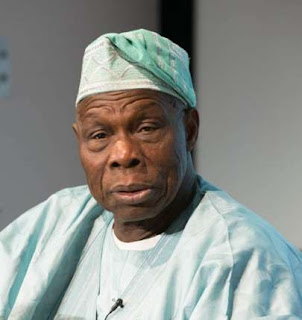 Do you still remember that episode when former President #Obasanjo had to call the then #PDP flag bearer Umar Musa Yar'Adua on phone one of the campaigns:  "Hello Umar! Umar!! Nigerians say that you are dead, are you dead? and the man replied that he is very much alive. Well he was alive, he won the election but could not complete his tenure.  It was a big trauma for Nigerians, a period of uncertainty, only the wisdom of the #Senate President #DavidMark and the corporation of the Senate saved the situation.  Obasanjo, of all those who showed interest, imposed Yar'Adua  on PDP then, today #Tinubu once again made sure that #Buhari became the flag bearer of the new coalition party named #APC. Tinubu and Obasanjo are Yoruba men from the South West of Nigeria, Buhari and Yar'Adua are Fulani men from the North West of Nigeria. As we pray for the President, it is our hope that history won't  repeat itself in so short a time. #FastRecovery Mr. President. Howe
Post a Comment
Read more
More posts