Breaking... President Buhari and NLC supports the call for self determination and independence of the ... 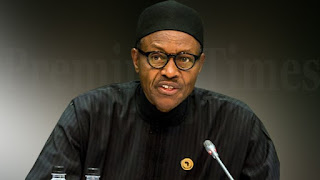 #Nigerian organised labour unions had asked The #UnitedNations and The #AU to impose economic sanctions on #Morocco for the continued colonization of #WesternSahara or the #Saharawi #Arab Democratic Republic, speaking during the conference organised by the Nigerian #LabourCongress in #Abuja to push for the liberation of the Saharawi people, the guest speaker, Professor Ibrahim Gambari said that a resolution was reached by the United Nations in 1960 recognizing the rights to self rule for Western Sahara. The organizers therefore demanded that Morocco be made to implement the rights to self determination of the people of the Saharawi Republic as contained in the United Nations Declarations, #NigerianPresident, #Mohammadu #Buhari had earlier on before the conference organised by the labour unions thrown his weight behind the call for the actualization of the #sovereignstate of the Saharawi Republic, he said that Nigeria would ensure the realization of their self determination and ind
Post a Comment
Read more 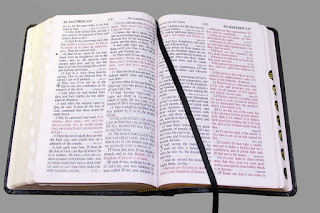 Do you believe in trinity? Most Christians would yes without thinking twice but the real problem starts when they are asked to define the word Trinity or at least explain what they meant by Trinity. Trinity is not in the Bible, that is for sure but what they are tying to describe with the word trinity may or may not be in the bible. Often times i have been asked this question and as a response I've always replied them by demanding to know what trinity is all about before saying whether i believe in it or not. This is how i came to know that this word Trinity actually meant different things to different people in #Christendom. I was told that Trinity is about God-the Father, God-the Son and God-the Holy Spirit, three in one. Some say that the Holy Spirit is not a personality rather that it is an active force emanating from God, hmmm! there is nothing I've not heard. John 10:30 "I and my father are one." does this mean that they are one and the same or that they a
Post a Comment
Read more
More posts